What Heartland Cities can learn from the Cincinnati Bengals

This past Super Bowl Sunday marked a historic run for the Cincinnati Bengals, its die-hard fans who never lost hope and a nation who loves to rally behind a true underdog. Overlooked from the onset, the Bengals’ chances of being a national contender were a long shot — ranked 29th in the pre-season while LA ranked 4th and destined for greatness. But the Bengals? Come on. Hence their unlikeliness to rise to such heights as the Super Bowl seems unfathomable. And yet, they did it.

Like any good fairytale, the story contains an apt allegory: powerhouse cities like LA, New York and Boston have tended to overshadow the small, middle American metro areas like Cincinnati or Detroit in innovation and industry attraction, making it difficult to compete. There has also been a migration of talent from the heartland cities to the super star cities, leaving the Cincinnati’s of the world for places like LA, and there are lessons to be learned in all of this. The Bengals remarkable turnaround will no doubt be dissected for years to come, but serves as an example of the opportunity that exists for the heartland. The resilient, roll-up-your-sleeves work ethic here in Cincinnati mirrors that of the city’s beloved Bengals. So, what lessons can our cities learn to help our own communities compete and win?

Lesson #1: It is all about talent.

For our cites, the economic unit driving our economy today is people. We must also recognize that people have choices in terms of where they live, work and play. Many of our heartland cities have seen a migration of people from our region and it is up to us to provide reasons to return. The Bengals recognized this talent dearth and aggressively addressed it. They signed Joe Burrow and built a team around him. He became the ‘beacon’ to attract other top-level athletes. DJ Reader was a free agent and was asked by his agent if he wanted to bet on the Denver Broncos’ Drew Lock or Burrow. He chose Cincinnati. These additions led to other signings until a solid, talented, committed team had been assembled. We are seeing a resurgence in some cities that have employed this talent-building strategy by connecting economic engines like universities through innovation districts, places like Philadelphia’s uCity, the diverse neighborhood named for the six colleges and universities that surround it and Detroit’s Center for Innovation, the research and education center anchored by the University of Michigan. Here in Cincinnati, the Cincinnati Innovation District (CID) was created with the express focus on talent — nurturing it, attracting it and retaining it. To grow our communities, we have to grow our talent.

Lesson #2: Speed and intentionality are essential.

It was no accident the Bengals moved up through the ranks in what almost feels like an overnight success. While it did accelerate in recent years, that acceleration was the result of long-term planning, systematic building and intentional focus on the ultimate goal of winning. Management created a deliberate environment for talent to thrive and this season was proof it paid off. In a similar way, Cincinnati has been intentional in its efforts to foster economic growth. The city has created the physical place where companies can come together, get direct access to talent and each other, as well as collaborative opportunities to demonstrate why employees should come and work with them. Speed with direction is the goal. Ohio may not only be the bellwether for politics, but for a middle American renaissance by creating an environment attractive to blockbuster companies, tech manufacturers and startups alike. According to JobsOhio, the state worked “at the speed of business” to help semiconductor giant Intel expand its manufacturing capabilities in the state, thus solidifying the region’s moniker “Silicon Heartland.”

The Bengals leadership took a keen look at what was needed by the team to become a contender. It required leaving the past behind — by releasing some starters — with a focus on the future. As cities, it is easy to look to our past as guidance for our future. That doesn’t necessarily mean we shouldn’t learn from and leverage our past. Many of our cities throughout the heartland have highly diverse industries, ranging from agriculture, manufacturing, distribution, technology and many others. But we need to reexamine where we are and where we need to be. By understanding the unique needs of our heartland communities and industry, there is enormous potential to fuel economic growth and compete on the national stage. It is amazing what you learn if you just listen and solve for the problems that are identified. When the partners in Cincinnati shared the need for more STEM graduates and research, the CID leadership worked with the state to invest $100M to accelerate its efforts.

Although the outcome of the game didn’t get a ticker tape parade in Cincinnati, the lessons learned from this unexpected team seem similar to what is happening within its hometown innovation district. Cities across the middle of the country can feel like the “David” up against the super star city “Goliaths.” But, like the Bengals, with a simple roadmap for success and lessons learned, the rest of us can move into this competitive arena.

END_OF_DOCUMENT_TOKEN_TO_BE_REPLACED 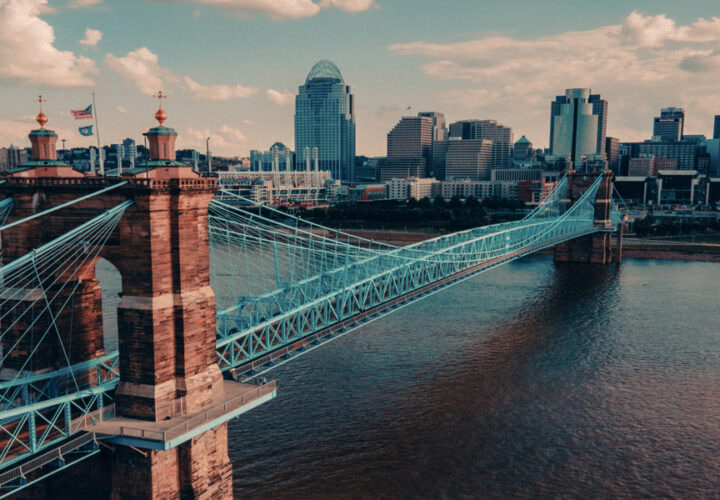 Something special in Cincinnati

In March, the Brookings Institution and Mark Muro listed 36 cities whose tech employment exploded “in 2020 compared to the pre-pandemic years,” in part because of trends like remote work.

David Adams and Richard Florida Discussion – A Model for the Heartland 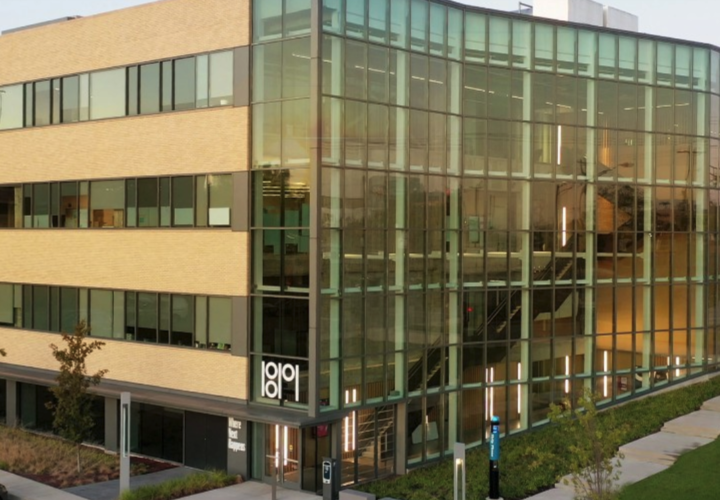