Economic Growth Beats Through the Heartland

February 16, 2022 / Written by University of Cincinnati Office of Innovation

Earlier this month, the House passed the America Competes Act, which aims to invest in domestic research, manufacturing and innovation to strengthen the country’s global competitiveness. A similar bill passed the Senate in June and now Congress will work to reconcile the two for the President’s signature. The message behind the likeminded policies is clear: our ability to compete globally depends on the economic vibrancy of our nation’s cities and their ability to deliver highly skilled talent. Nowhere is the disparity between talent-to-knowledge jobs more evident, yet surmountable, than in our nation’s heartland.

The significance of the legislation, beyond bolstering competitiveness with China, is its promise to spur regional economic development, entrepreneurship, commercialization and workforce development. The House bill earmarks $160 billion for scientific research and innovation while the Senate proposes an infusion of up to $10 billion for our nation’s innovation centers beyond the traditional Silicon Valley-type hubs. It is an investment for the ‘rest of us.’

Although House Bill H.R. 4521 must still be reconciled through a conference committee, its effort is to be lauded. Many cities in the US are poised for this level of investment as their proven efforts are already demonstrating why the “innovation district” formula works. In just the past few years, Midwest cities like St. Louis, Pittsburgh and Cincinnati, for example, have created epicenters for innovation, talent development and research investment. The St. Louis Cortex Innovation Community, a 200-acre urban biotech hub, has attracted thousands of jobs to the region. Pittsburgh has reimagined this former steel town into a hub for artificial intelligence, robotics and biotechnology. The Cincinnati Innovation District, powered by the University of Cincinnati, received an investment from the state’s economic development arm, JobsOhio to accelerate and produce more STEM graduates, increase research output and deliver over 20,000 jobs within 10 years. In Ohio’s case, accountability for these investments is paramount. Similarly, federal monies granted to cities across the country should ensure investments are held to the same standard. Make every dollar count.

The America Competes Act is an accelerant of these efforts and has much in common with historic legislation used to safeguard against global threats and secure our economic position. Federal intervention has made a critical difference at some of the most pivotal moments in our nation’s history, from the founding of the National Science Foundation, a product of the U.S. government working to promote the progress of science and improve security during and after World War II, to the National Defense Education Act designed to combat the technology advancements of the Soviet Union during the ‘space race.’ Even with the addition of the GI Bill that led to tens of millions getting their degree, it was the threat to our competitiveness and the expressed need that enabled its passage.

To achieve full economic recovery, we must have full inclusive recovery. We are all in this together. Left unaddressed, the continued divergence between “superstar” cities and the rest of the nation will persist, impacting the economic vibrancy for us all. Now is our opportunity to double down on what’s already begun in our heartland cities and strengthen the momentum of all our nation’s communities.

Governor Mike DeWine’s recent Intel announcement to the state was a watershed moment, not just for Ohio, but for all of us, calling it a game-changer for our economic future. It points to the formidable effort by the state that to compete globally as a nation, we must first invest heavily in our cities — into groundbreaking research and, importantly, people. With dedicated investments, our cities and states are now a convener for industry, innovation and talent, prompting a modern-day renaissance that is attracting corporations from around the world.

We as a nation can learn from the tales of these heartland cities. While government investment is one factor, accelerating talent growth requires a concerted plan that acknowledges each city’s strengths and differences. The America Competes Act is a very important step toward the revitalization of our cities. It is also a reminder that this is an opportunity for all of us as a nation.

END_OF_DOCUMENT_TOKEN_TO_BE_REPLACED 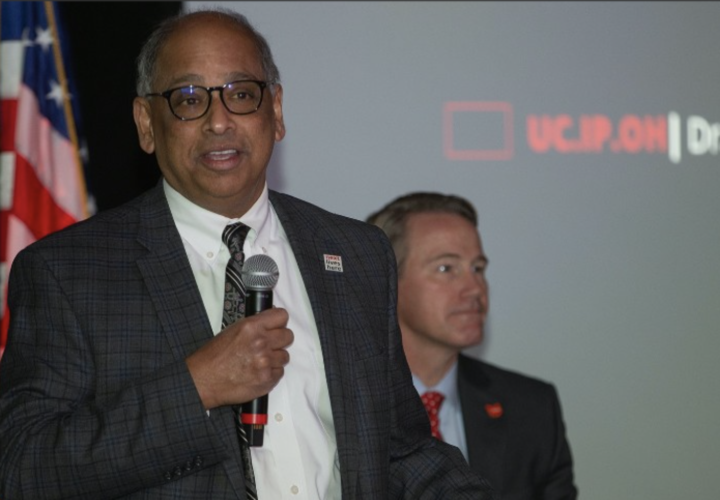 The Ohio IP Promise is a statewide initiative launched in 2019 that streamlines the patent and licensing process, enabling inventors to own their intellectual property. 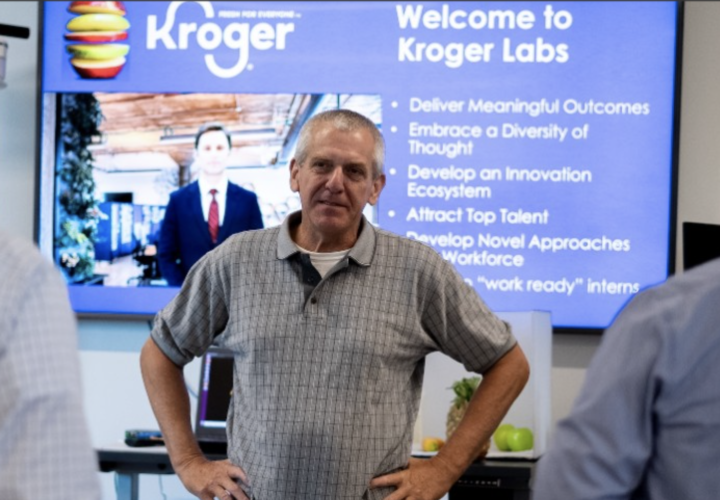 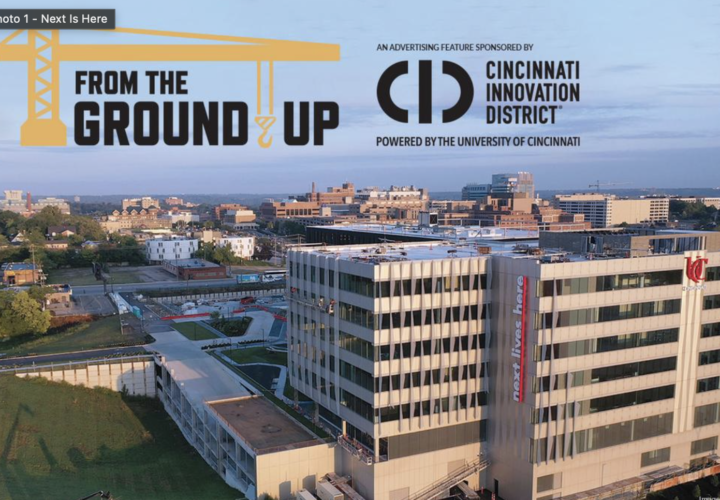 From the Ground Up: The [Digital] Future is Here

Next Is Here In 2021, president Neville Pinto inscribed a message on the last steel beam that would top the new Digital Futures Building. He…